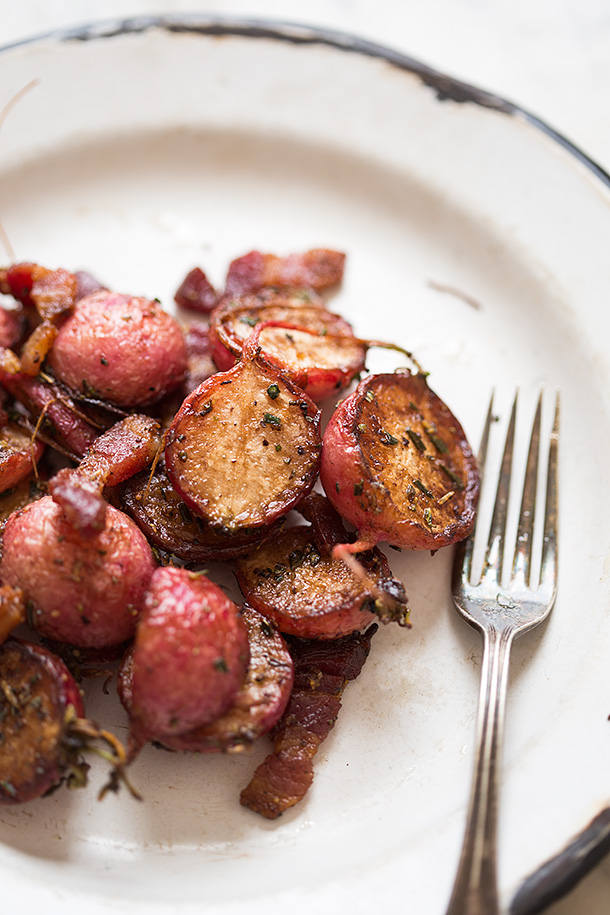 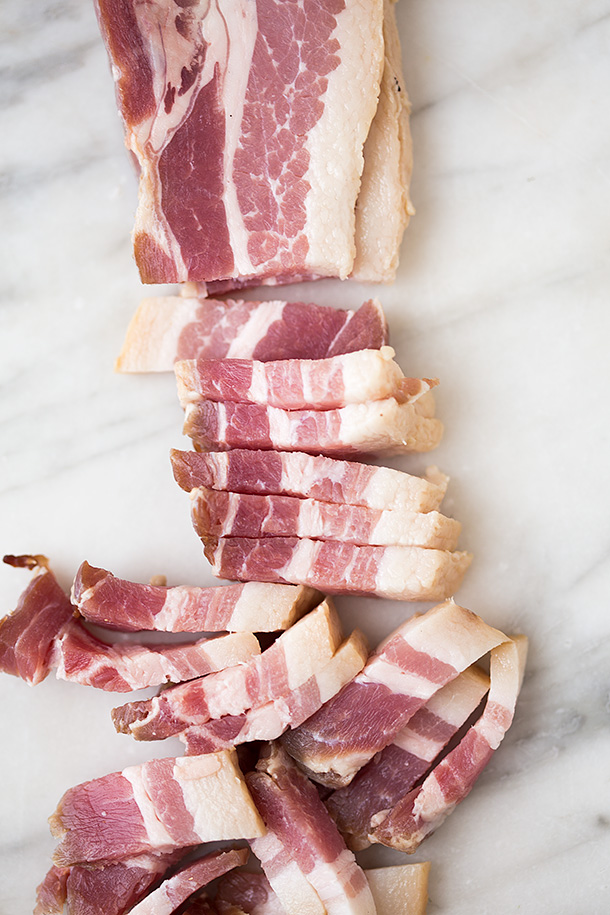 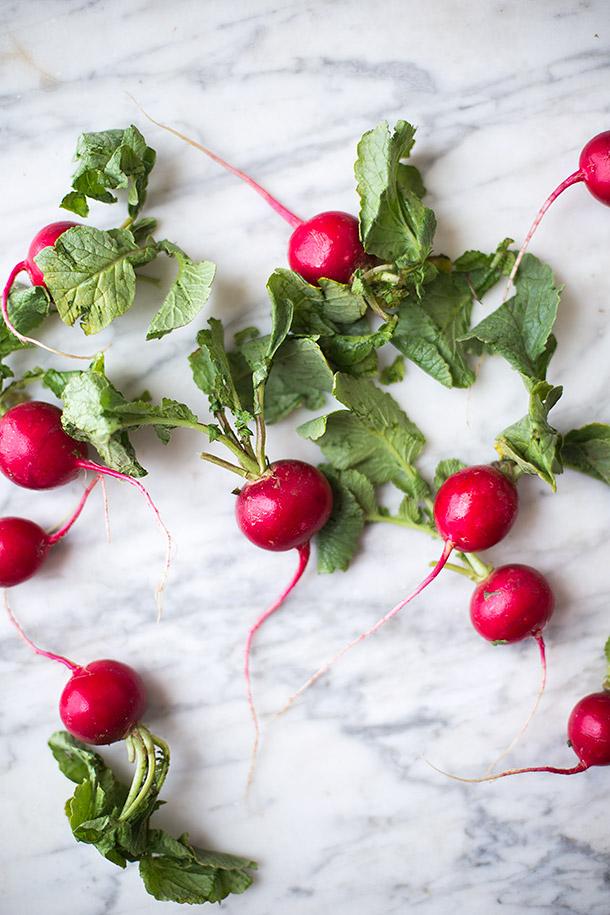 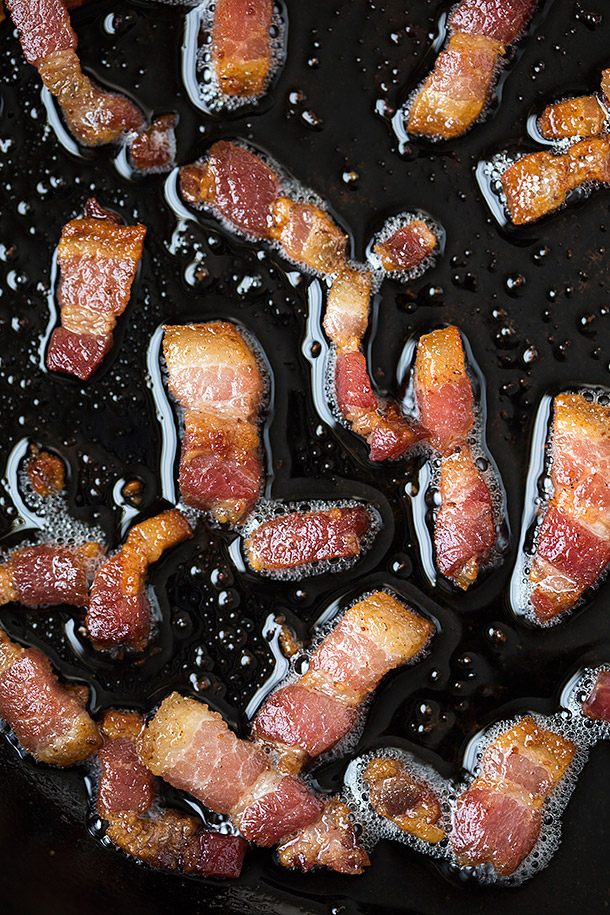 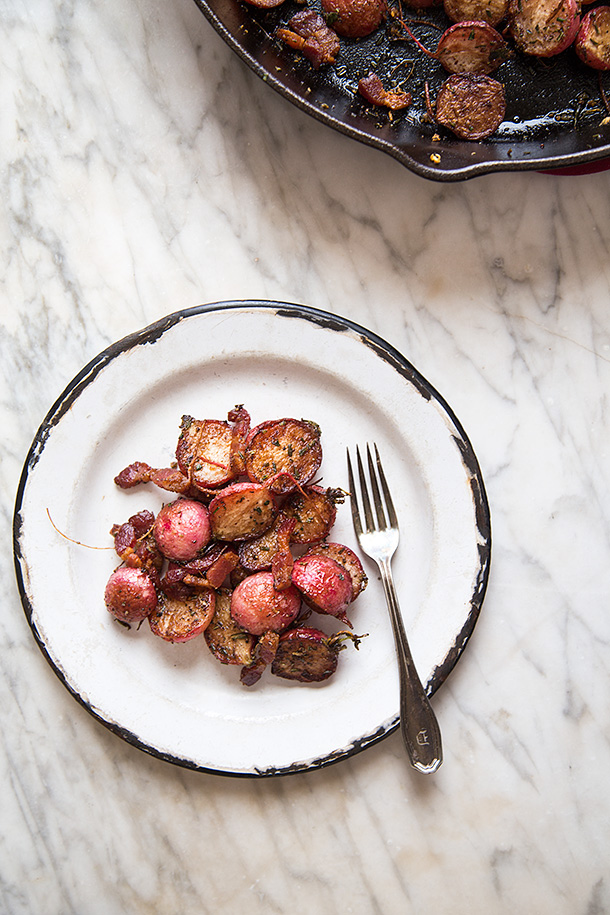 Leave a Reply to Whole30 Round 2 Day 1 — and go! | Adventures in Healthy Eating Cancel reply