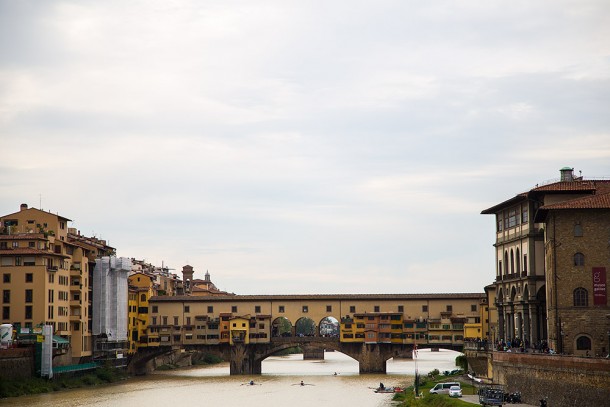 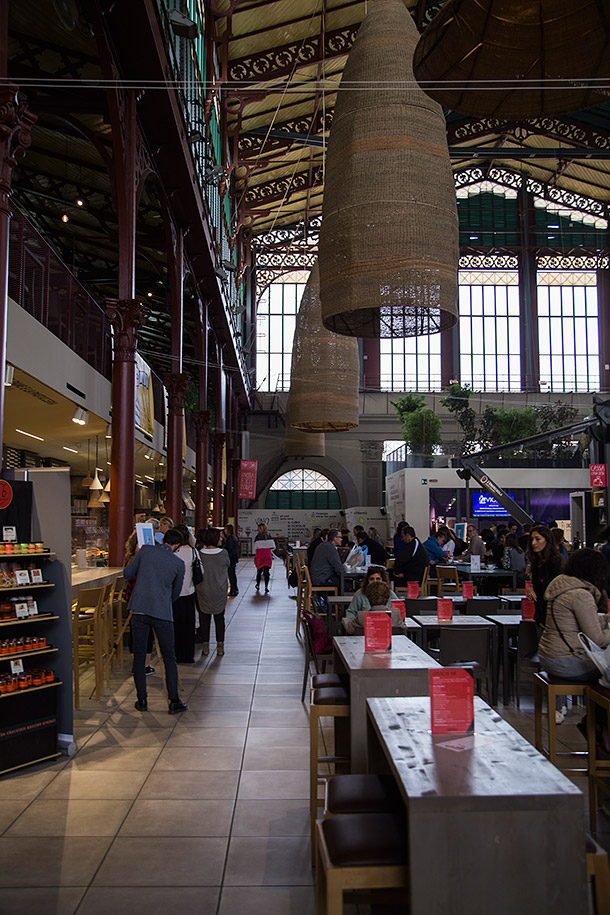 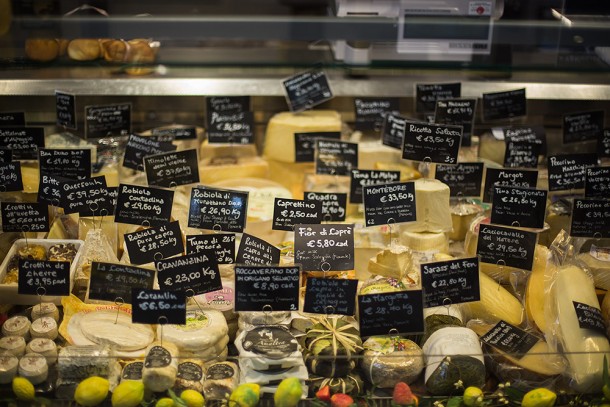 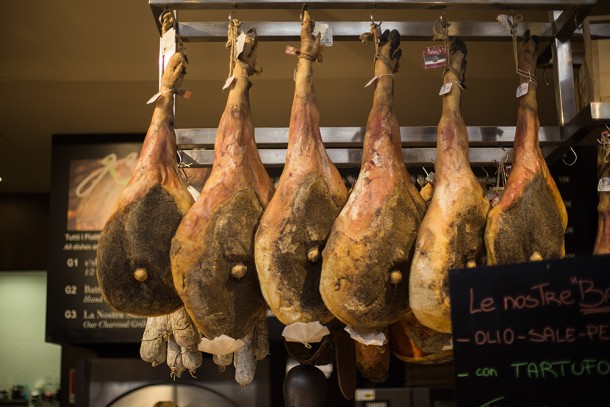 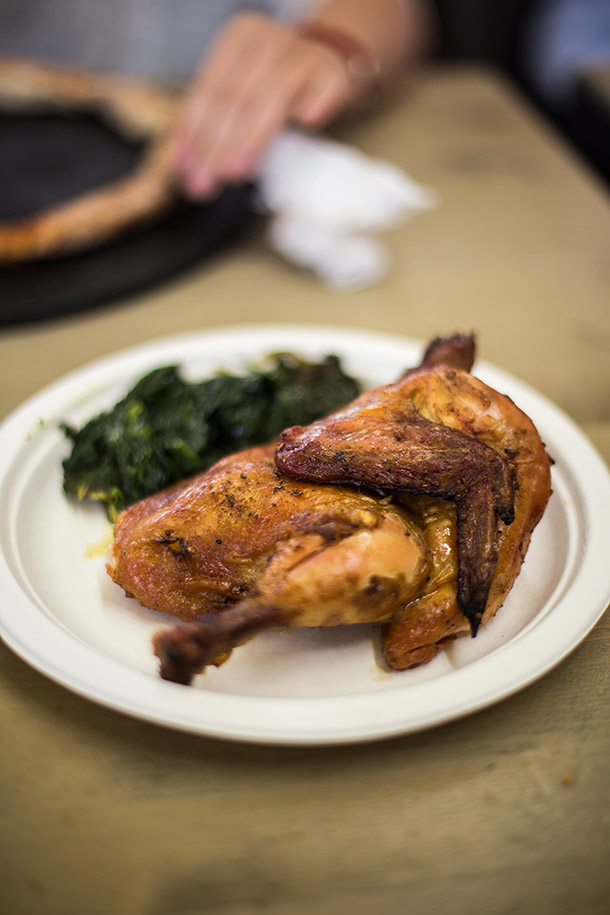 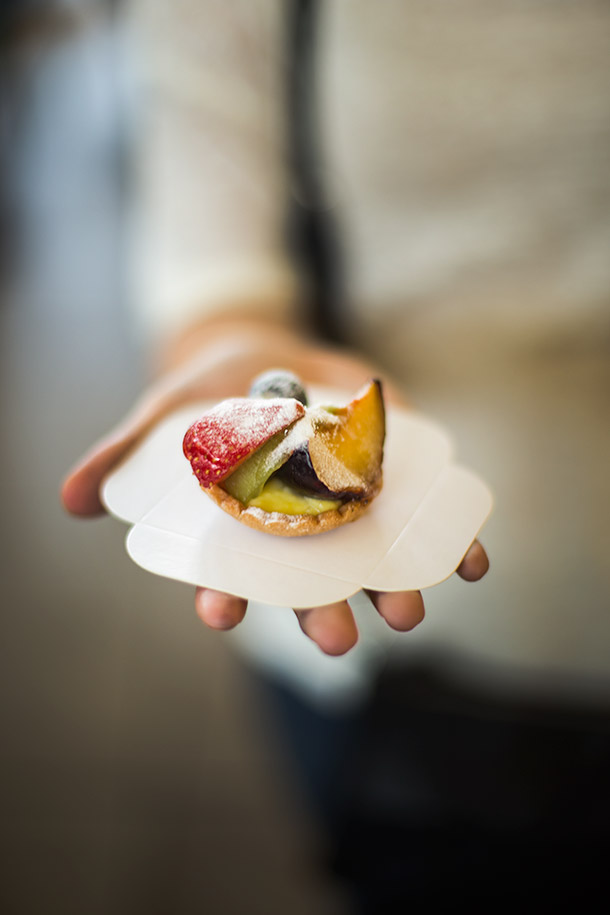 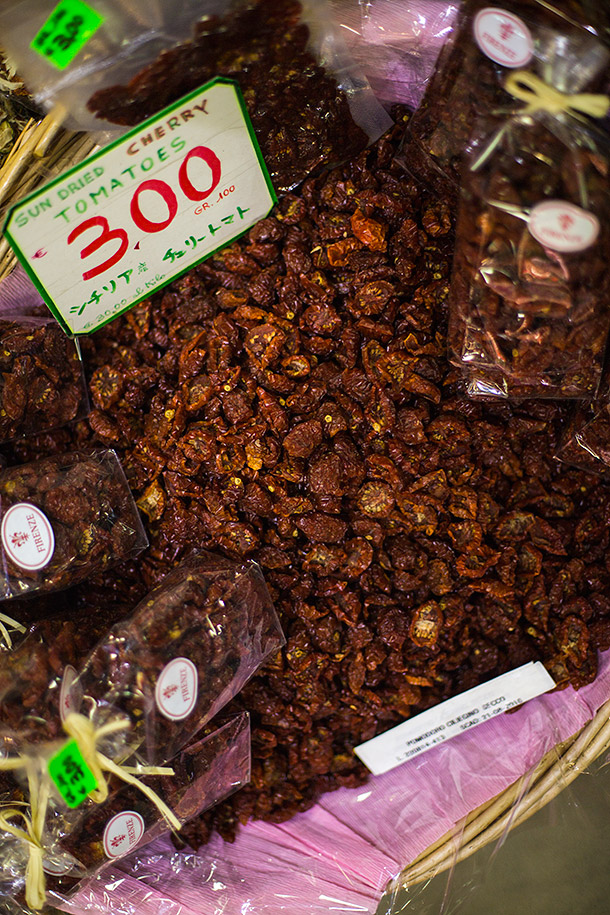 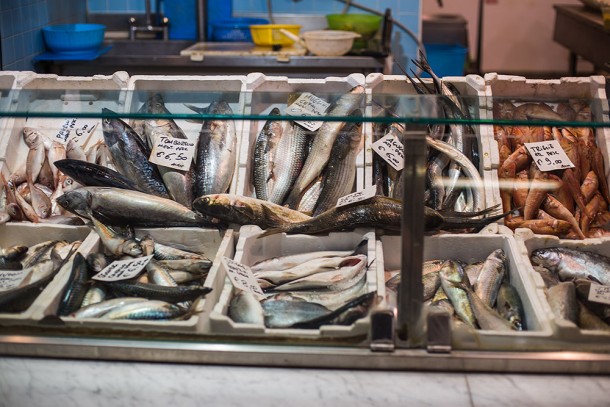 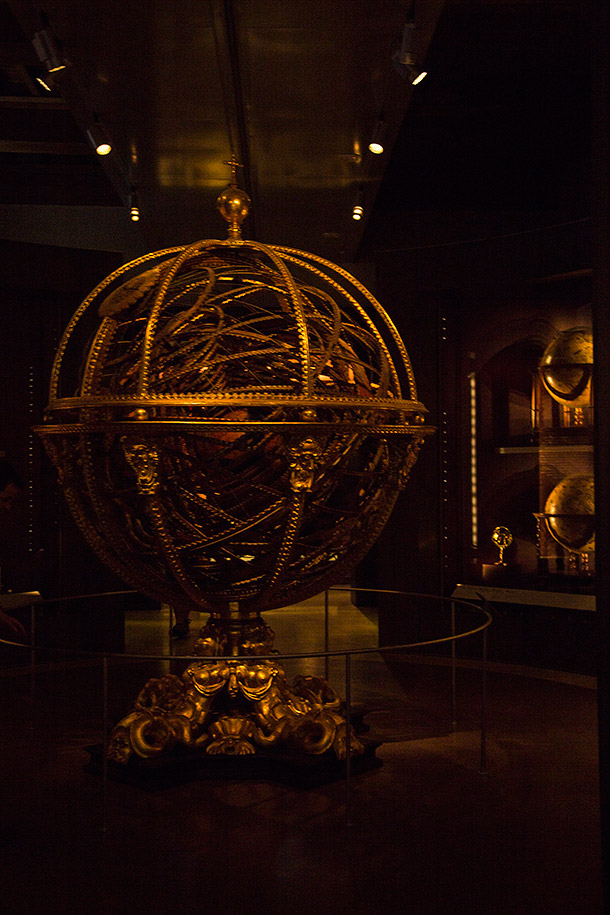 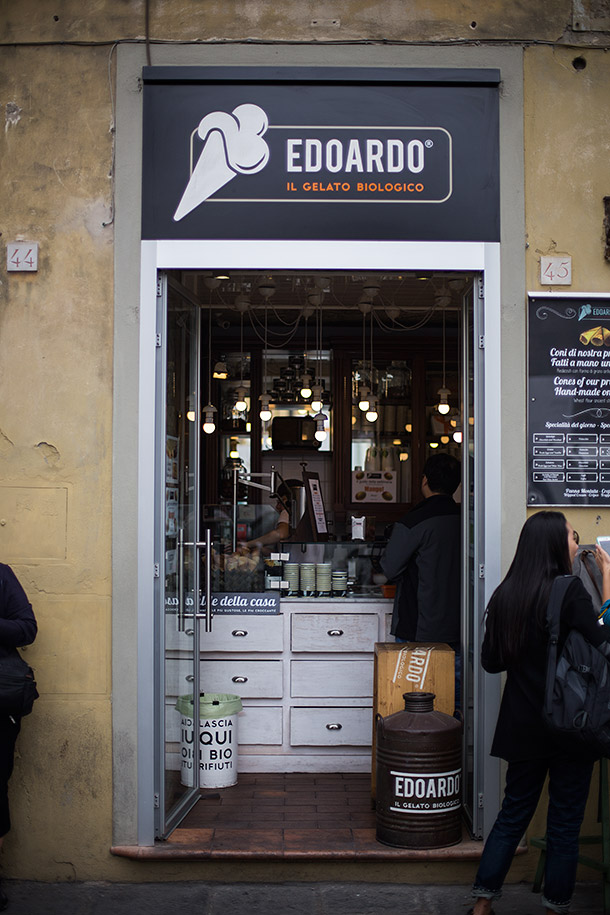 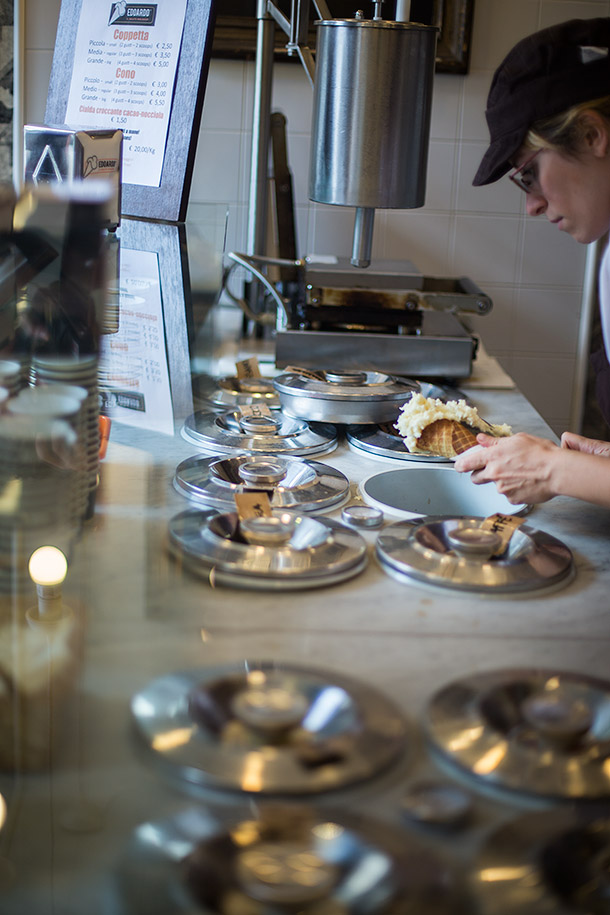 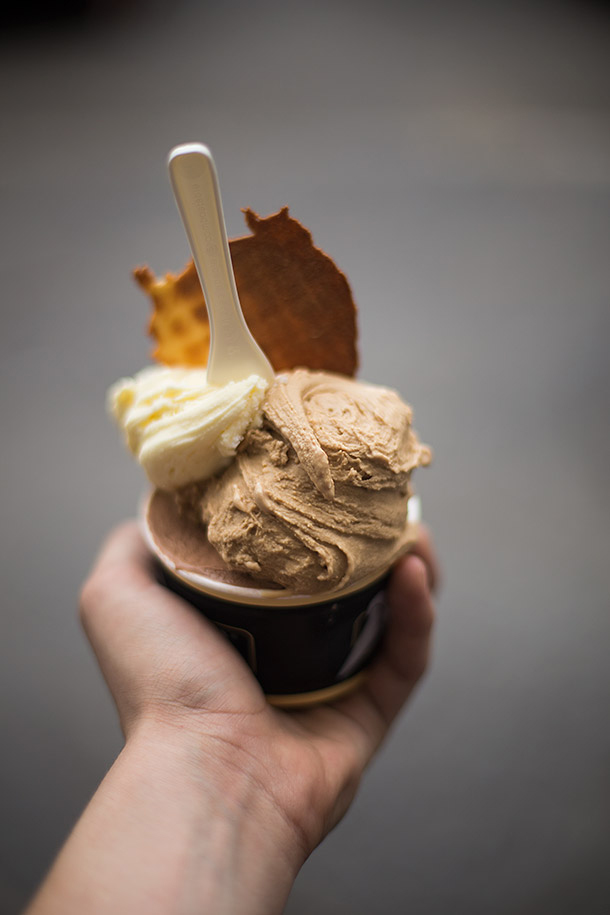 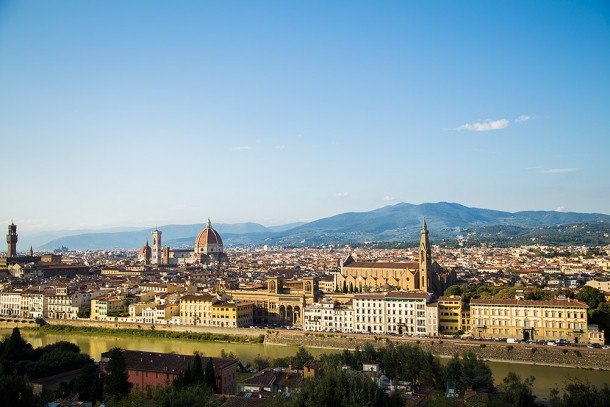 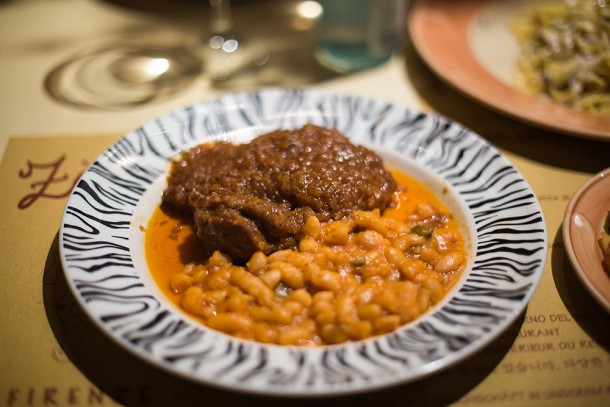 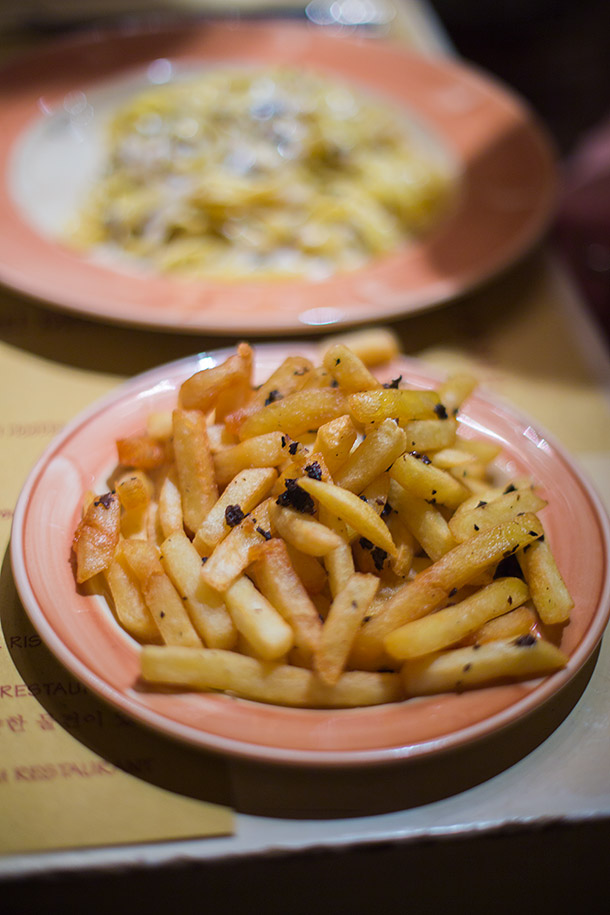 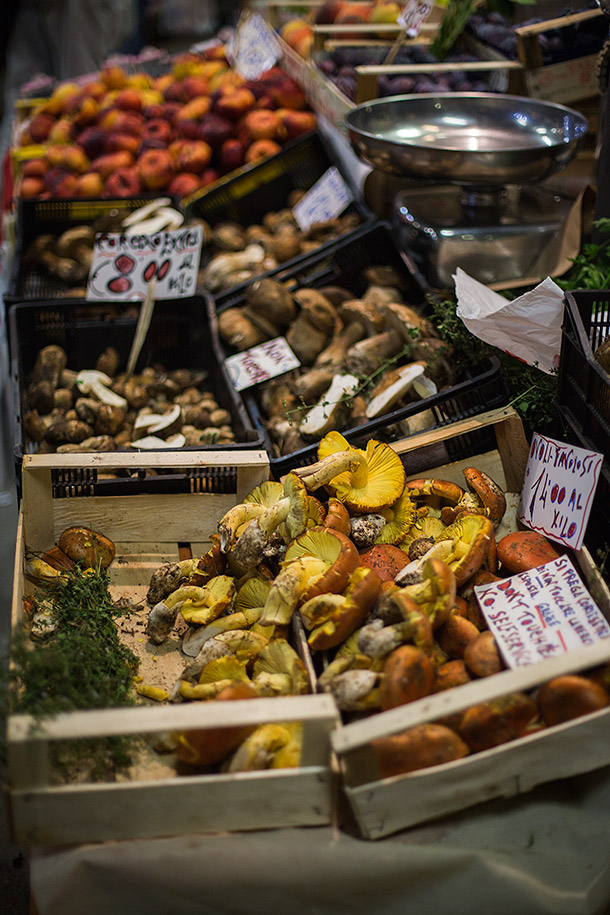 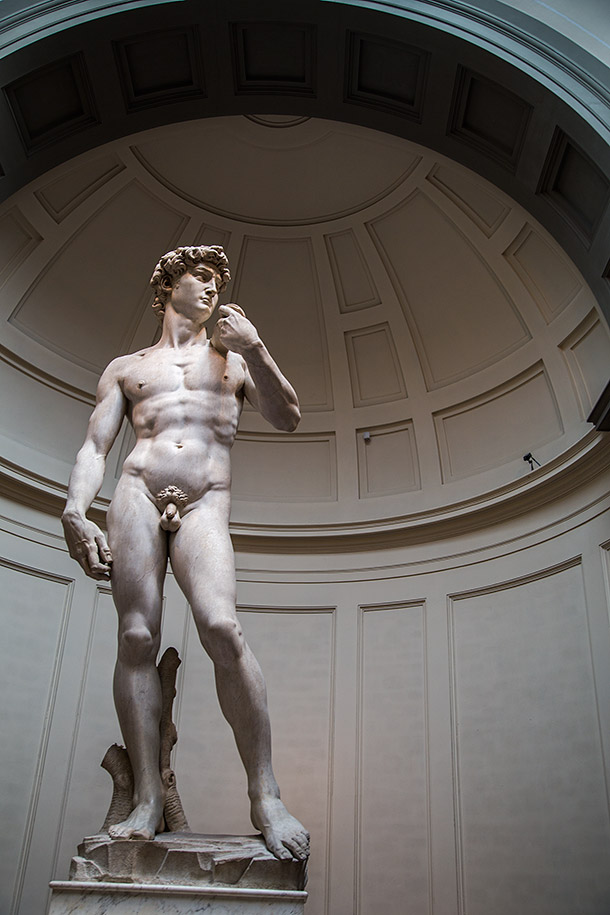 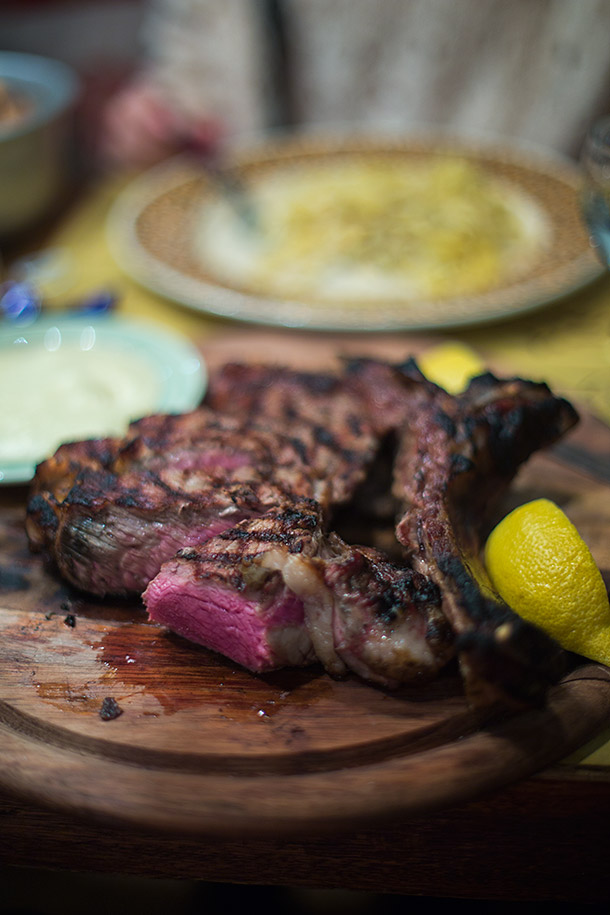 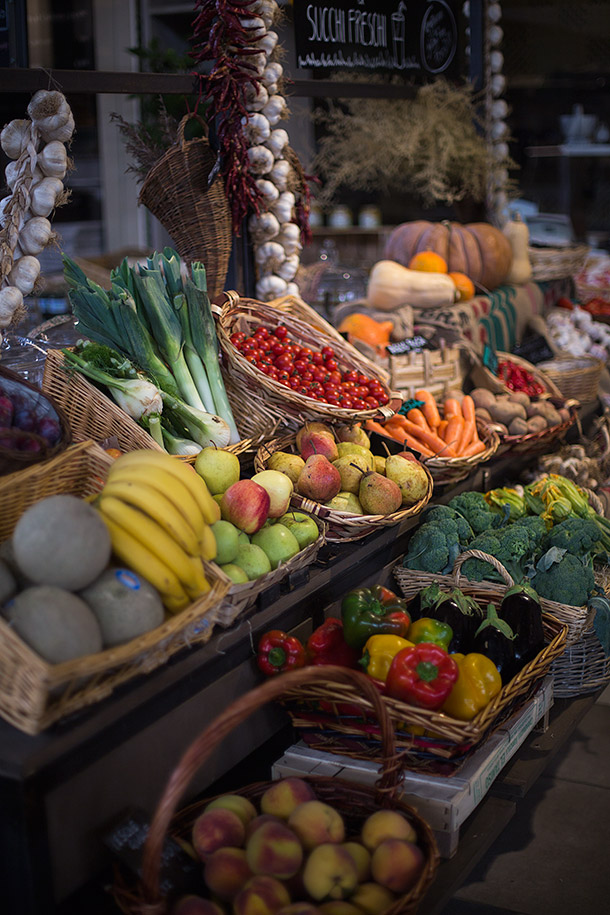 Leave a Reply to Andrea @ Pencils and Pancakes Cancel reply