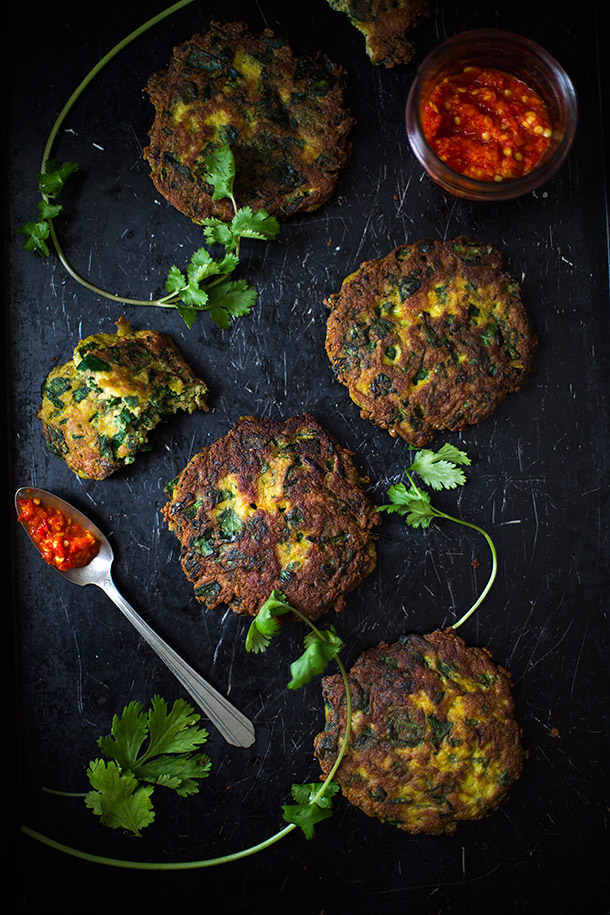 I realize that this recipe has somewhat of an odd name, but fear not as the name doesn’t imply anything unusual at all. In fact the recipe utilizes quite common ingredients other than the fact that it has fish sauce in it, but I’m hoping you have some because if you don’t then you are missing one of the keys to happiness. I promise you fish sauce is like a magic elixir that makes all things umami packed and delicious. Just make sure you find a quality brand like Red Boat who’s ingredients consist of only 2 things; wild caught anchovy and sea salt. 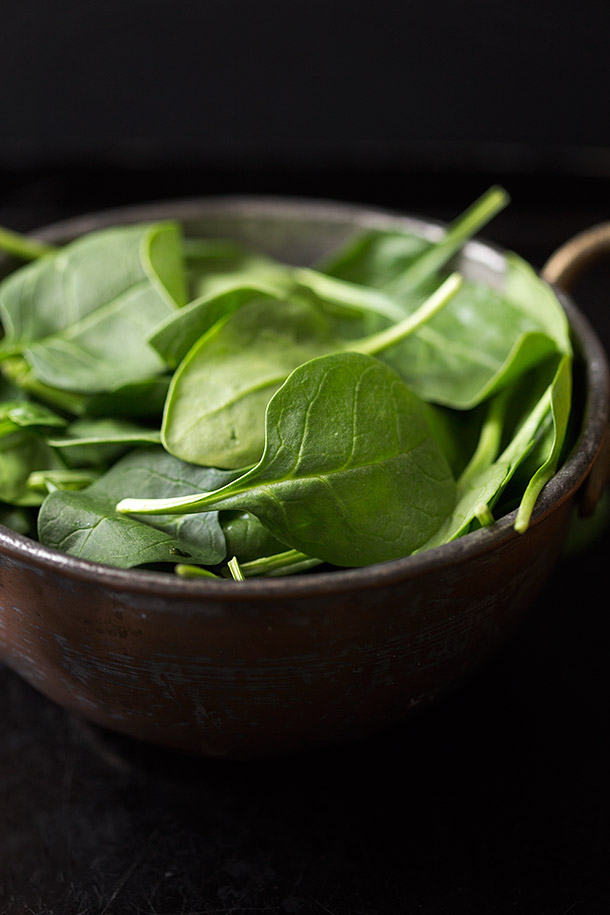 Now this recipe isn’t something that I could’ve manifested myself at all. I actually learned about it in one of my favorite cookbooks Nom Nom Paleo Food For Humans. Egg Foo Young is a Chinese dish that translates to lotus egg, which actually makes me kind of wonder why I didn’t just name this post “lotus egg” because that sounds a bit more elegant in my opinion, but I digress. This dish consists of beaten eggs with chopped ham, and an assortment of vegetables like mushrooms, bean sprouts, or in this case spinach. 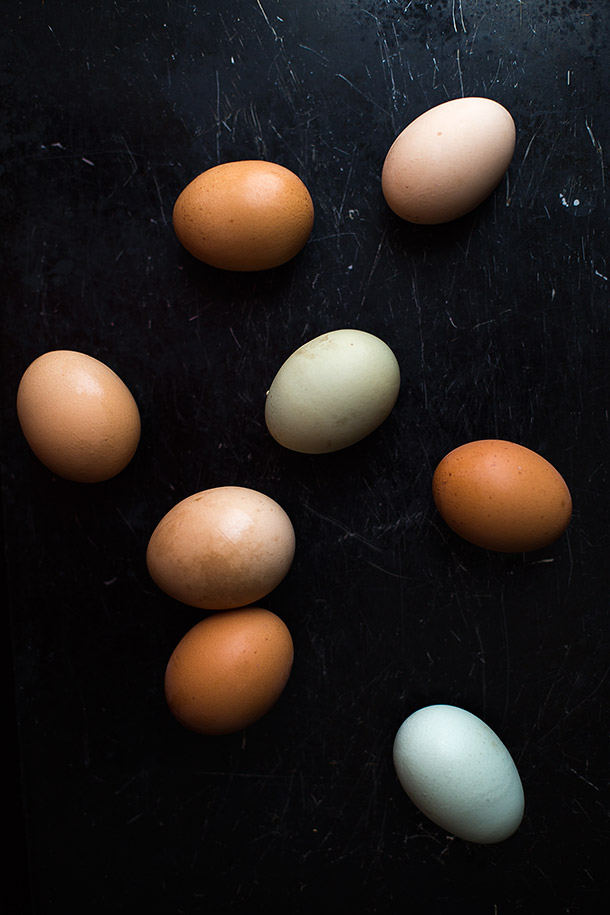 Egg Foo Young is served in a plethora of ways ranging from smothering it in a gravy and sandwiching it between two pieces of white bread. Clearly I’m not going to suggest you cram it in-between two slices of white bread or cover them in a flour based roux gravy but I did put my Paleo Chili Garlic Sauce on it and it was fantastic. I even gave up a few to my parents for them to taste test with me after I made them. Needless to say we went back for seconds and had just enough left over to snack on later. And by just enough I mean like 1 or two. Which ended up disappearing the next day. 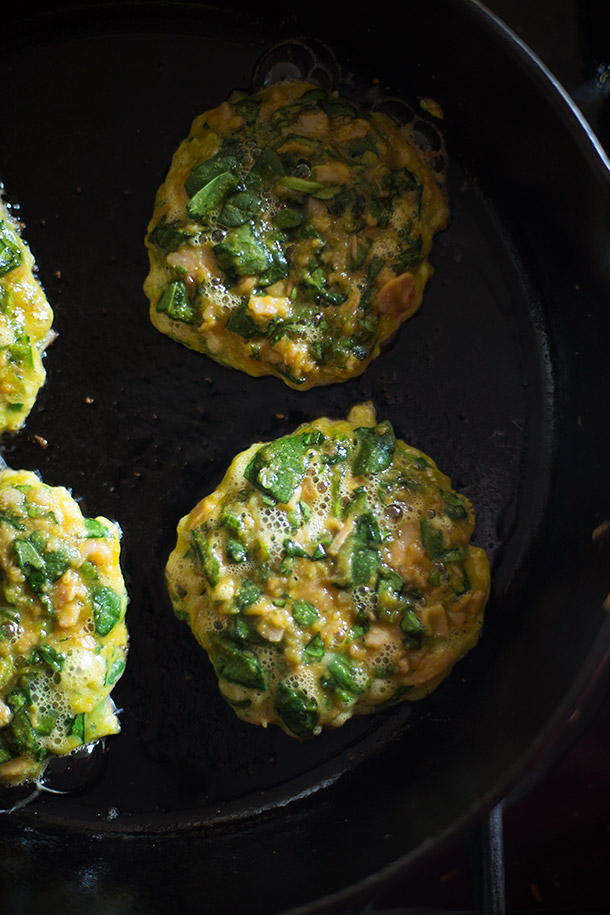 Out of the many cookbooks that I own Michelle and Henry’s book is very unique in comparison because of all of the incredibly clever and comical illustrations that accompany her wonderful recipes. I’m not 100 percent certain what this dynamic duo is working towards with such a fantastic mascot being the pigtail mini-Michelle but I absolutely adore it. If you’re looking for a cookbook with fantastic recipes and a unique twist on cook-bookery then I highly recommend this one. 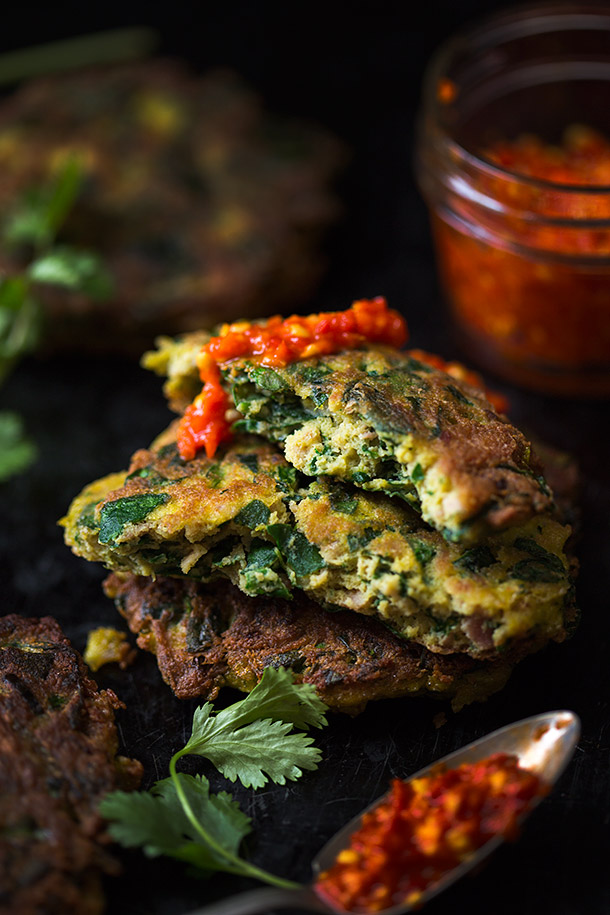