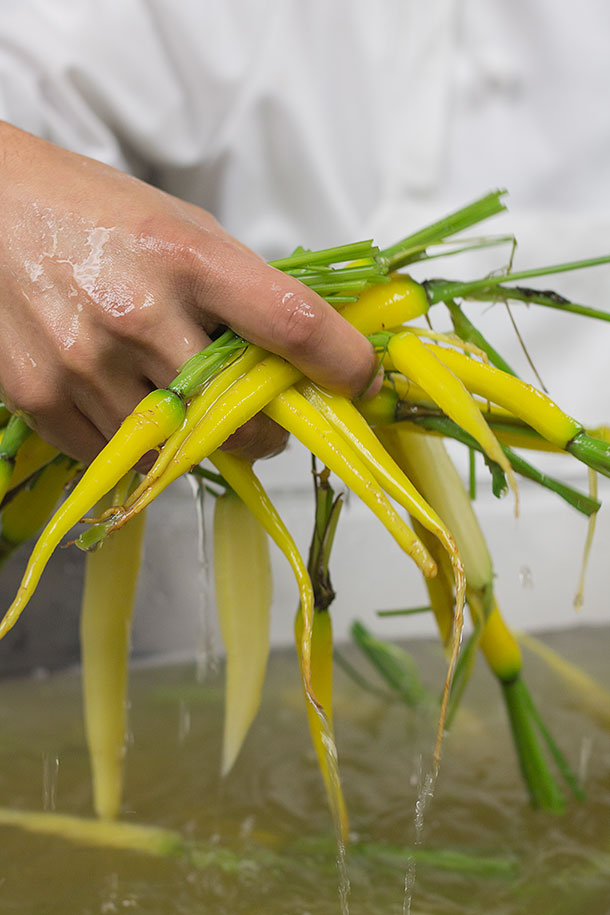 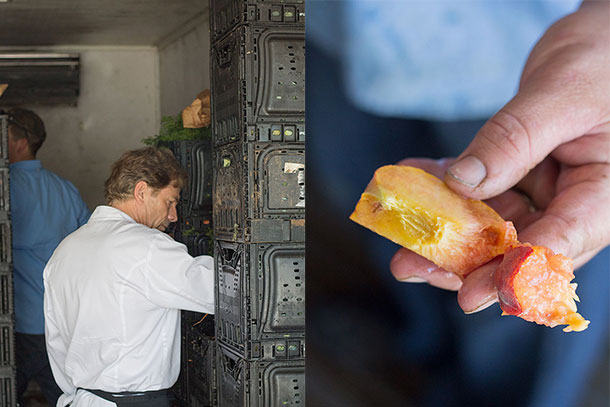 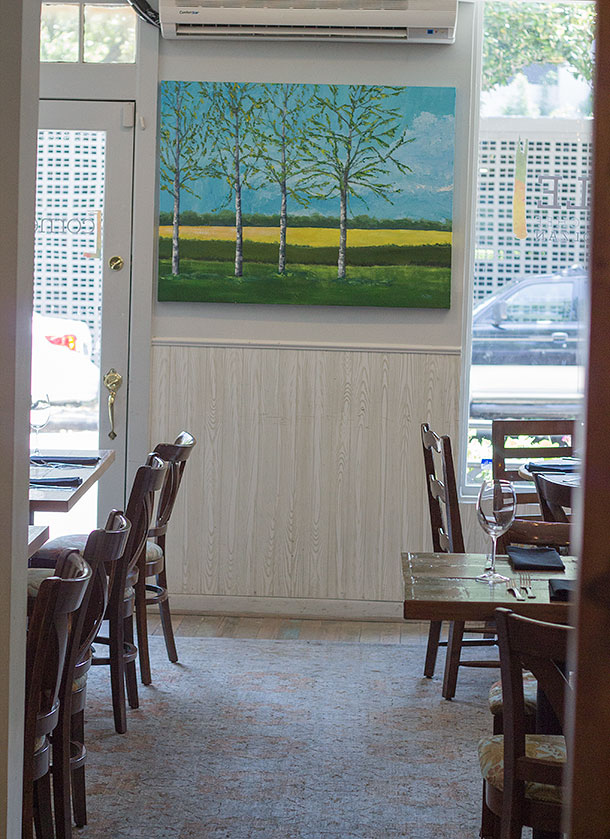 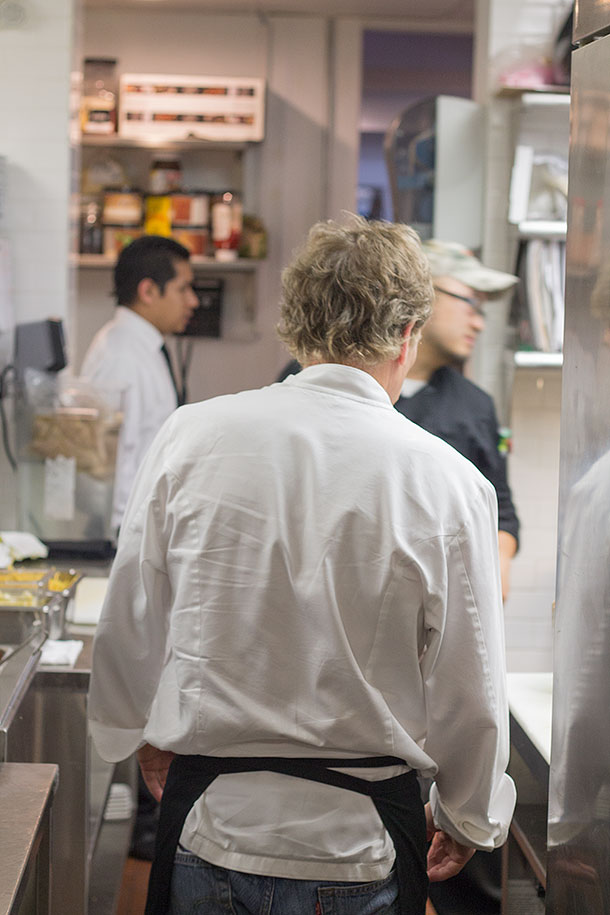 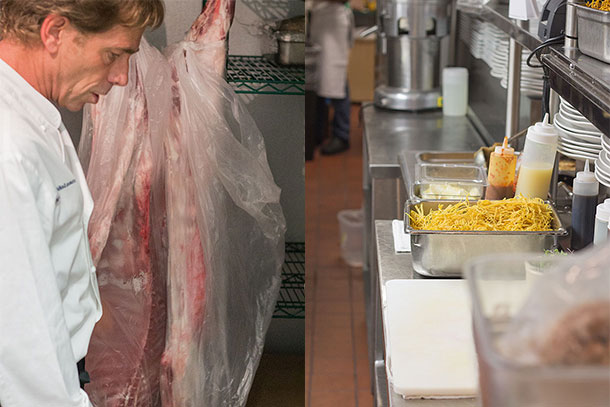 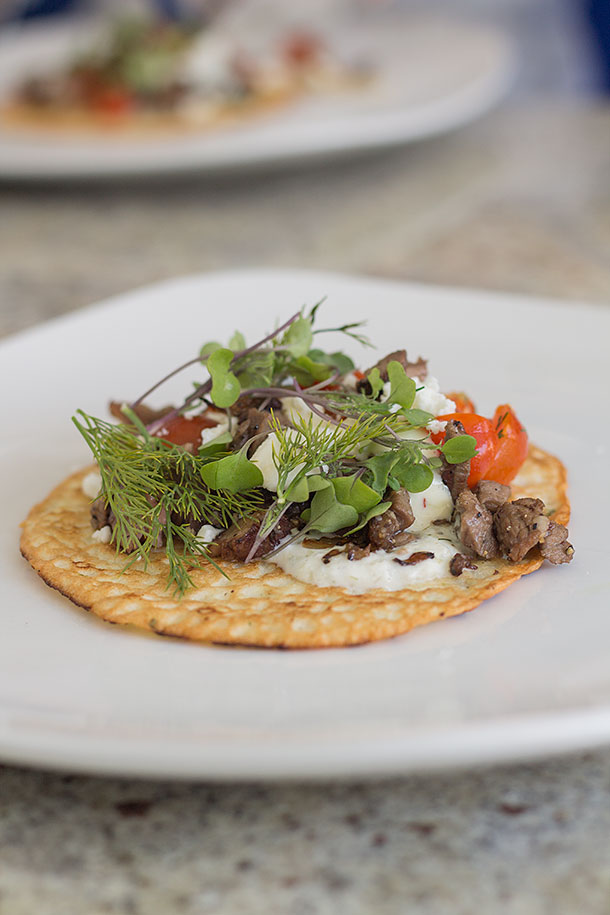 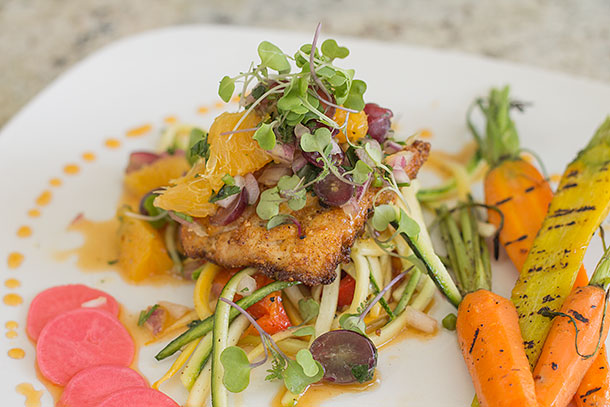 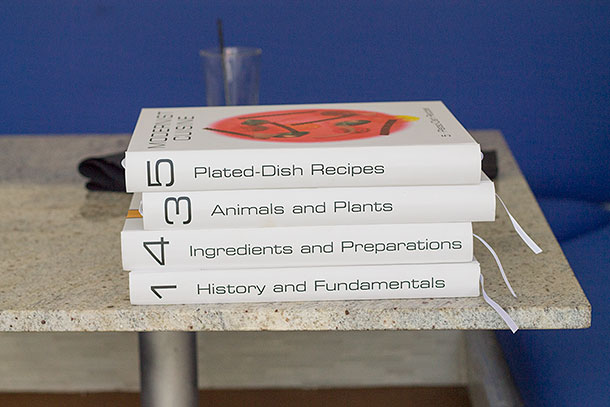 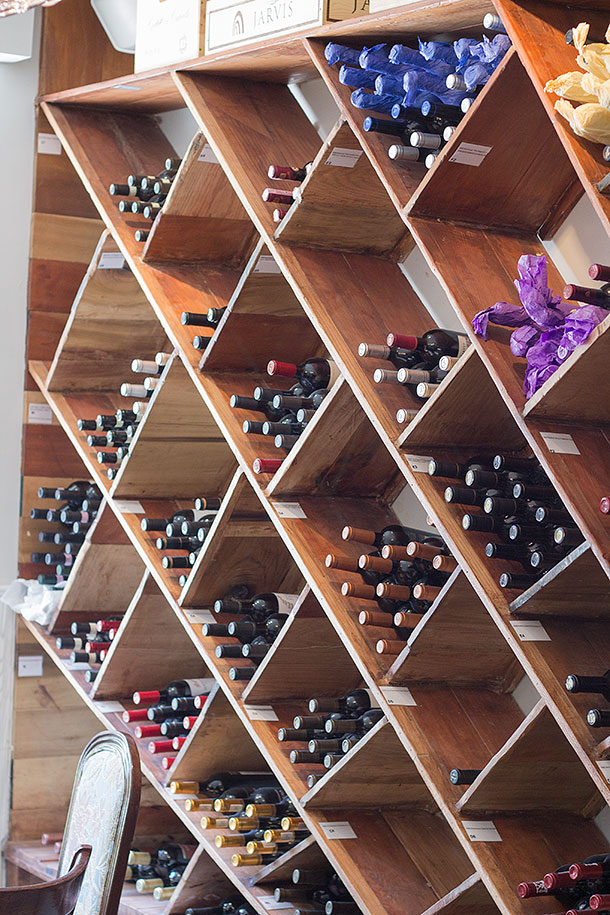 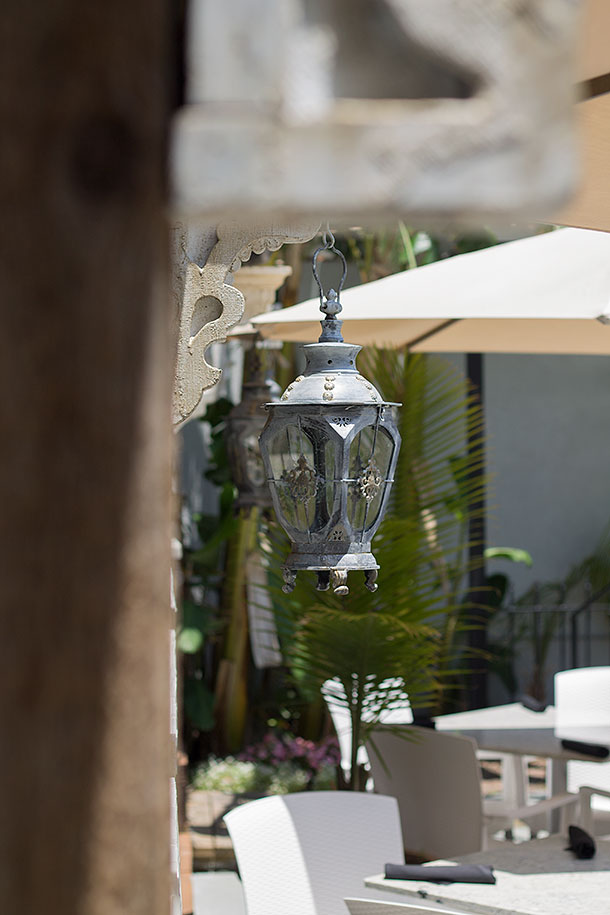 Leave a Reply to Sylvie @ Gourmande in the Kitchen Cancel reply