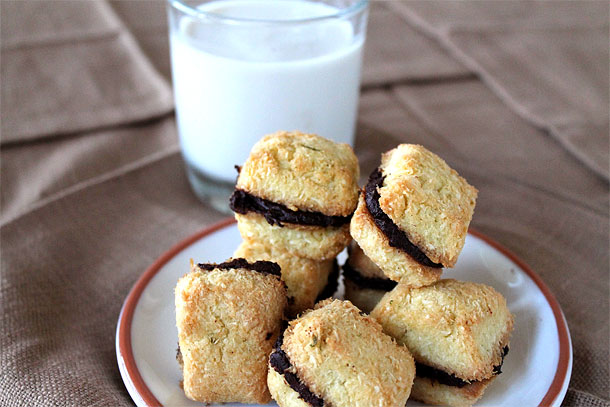 Someone once was talking to me about how they needed to start eating less chocolate, to which my response was “why?!” Chocolate is incredibly healthy its full of antioxidants,lowers blood pressure, can reduce cravings,improves vision, gives energy and increases mood due to the Theobromine in it. I could go on and on about how amazing it is for us, we are talking a lot of stuff here, chocolate is basically the freaking superhero of desserts, in my opinion. Now I’m not talking about the sugar laden bricks of plastic most of us are familiar with but I’m talking real, wholesome chocolate. Made with simple all natural ingredients, none of that fake stuff that sits like a brick in your stomach for however long. 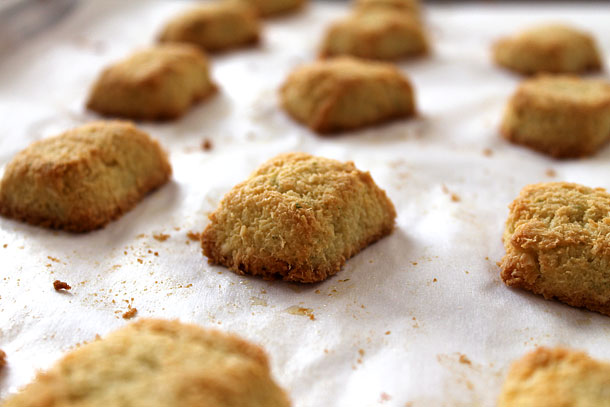 You could always make your own like me to ensure that your getting your healthy dose of chocolate, or you could find a good brand that isn’t too high in sugar and uses organic ingredients. Although, when you make your own there is always this satisfaction that comes along with it that you just don’t get with chocolate that’s already made. Anyway, as I browse the internet and blogging world, I noticed there are a lot of recipes out there with coconut macaroons but not enough with coconut macaroons and lime. 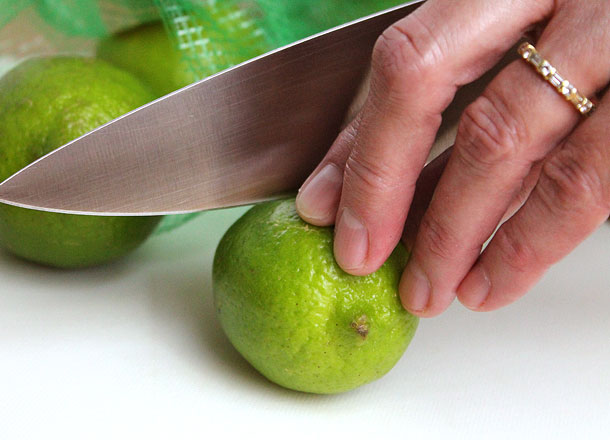 There is nothing wrong with that combination, what about the song about the lime in the coconut or whatever. They may have been onto something you know. And this is completely irrelevant but I seriously have to stop making references to songs. But anyway I think they were on to something. Although it still wasn’t enough for me, simply putting a lime in said coconut was just not enough, I, of course, had to stuff a big glob of chocolate ganache in between that. So I did. But I don’t see any shame in that anyway. And I did kind of make a mess with the ganache. I didn’t mean to, it just happened. 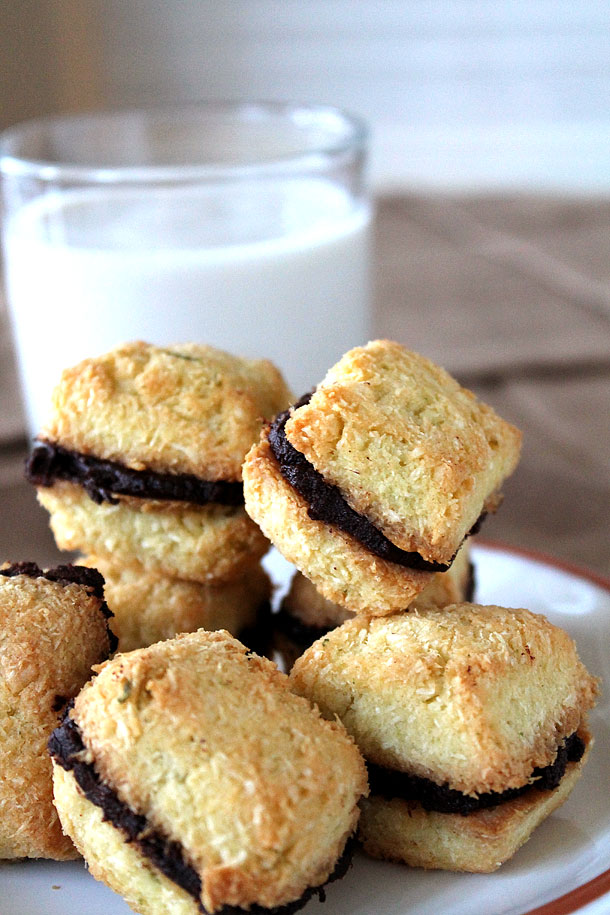 To which I do not see shame in either.