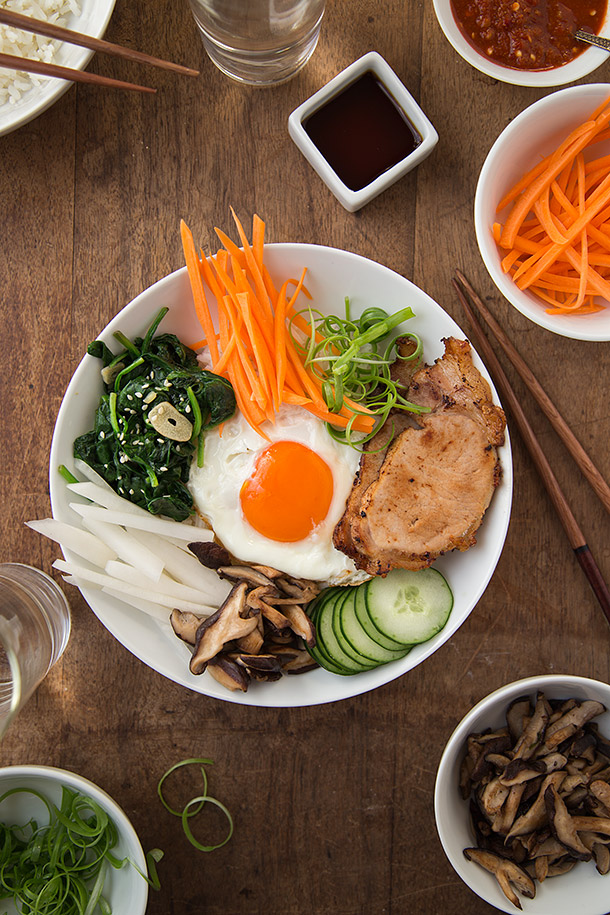 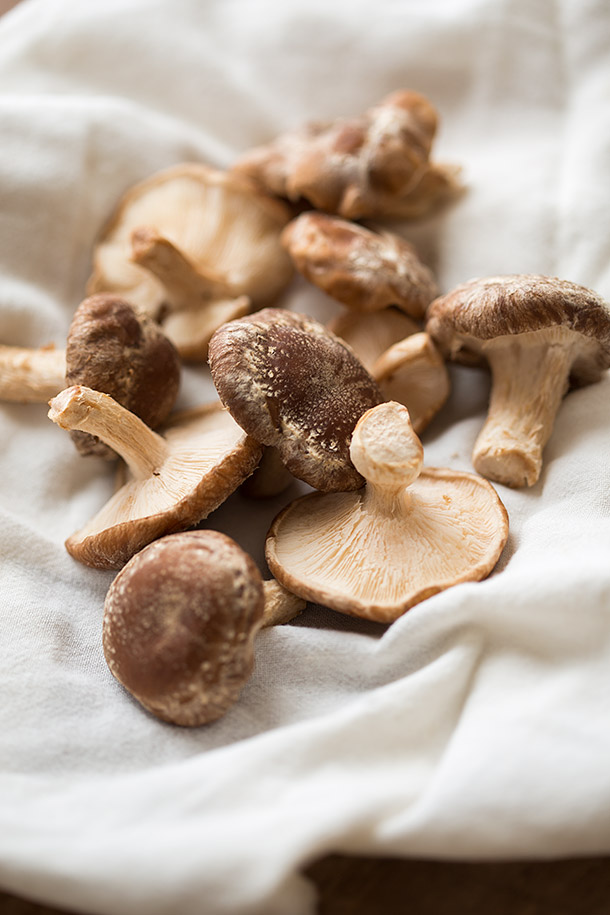 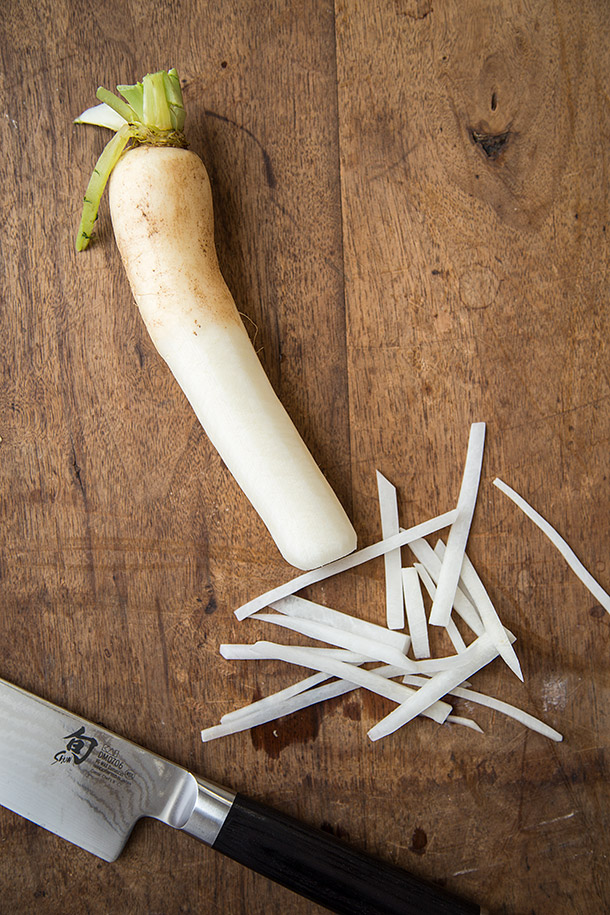 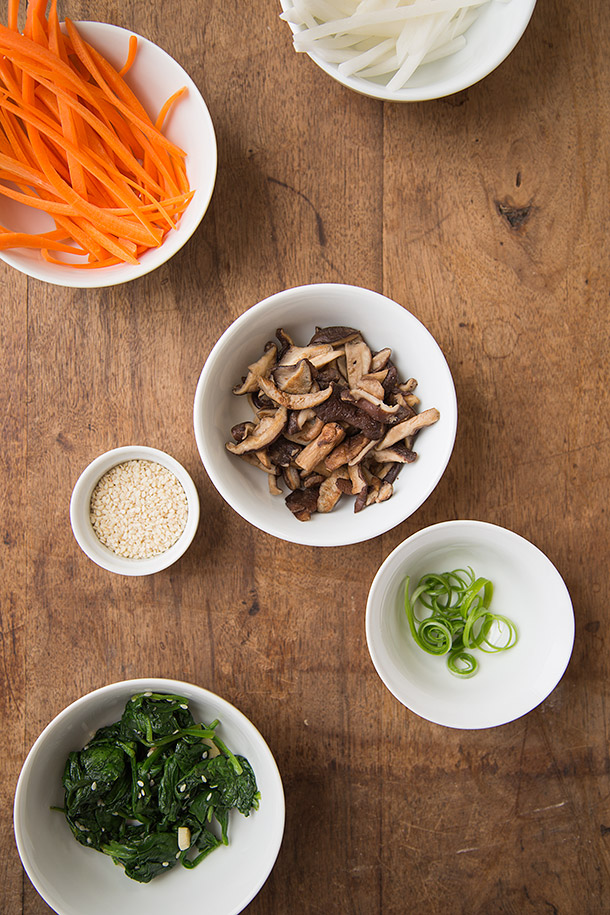 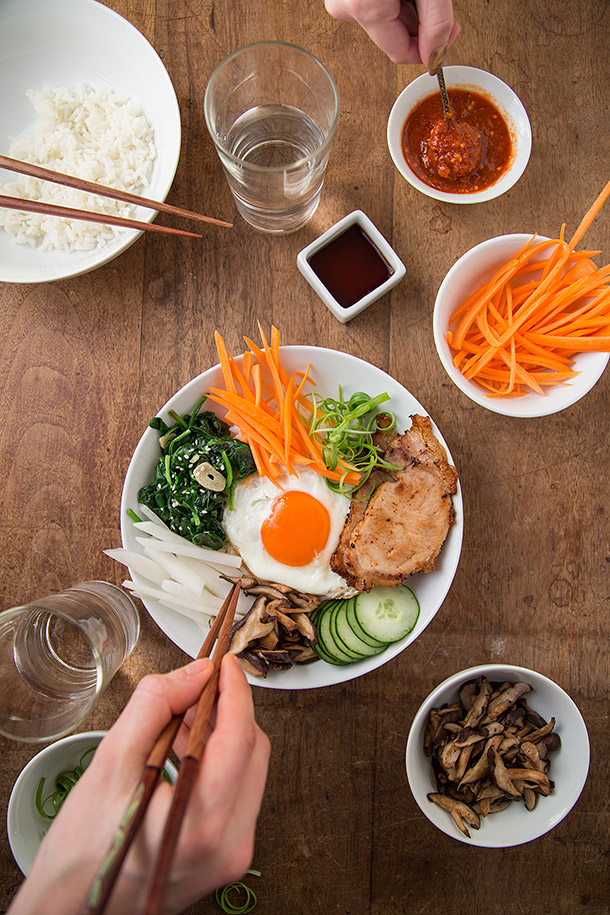 Leave a Reply to Kristen@Change of Pace Cancel reply