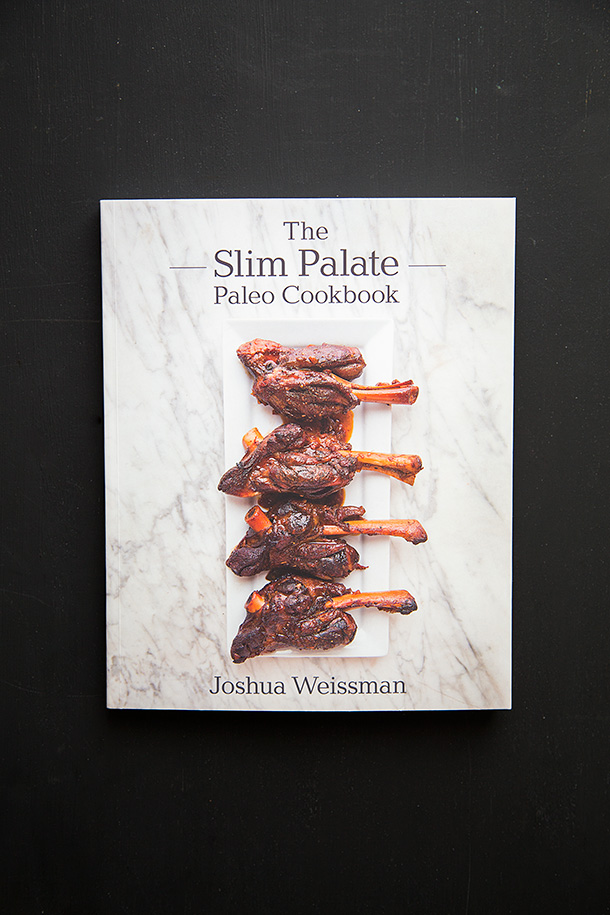 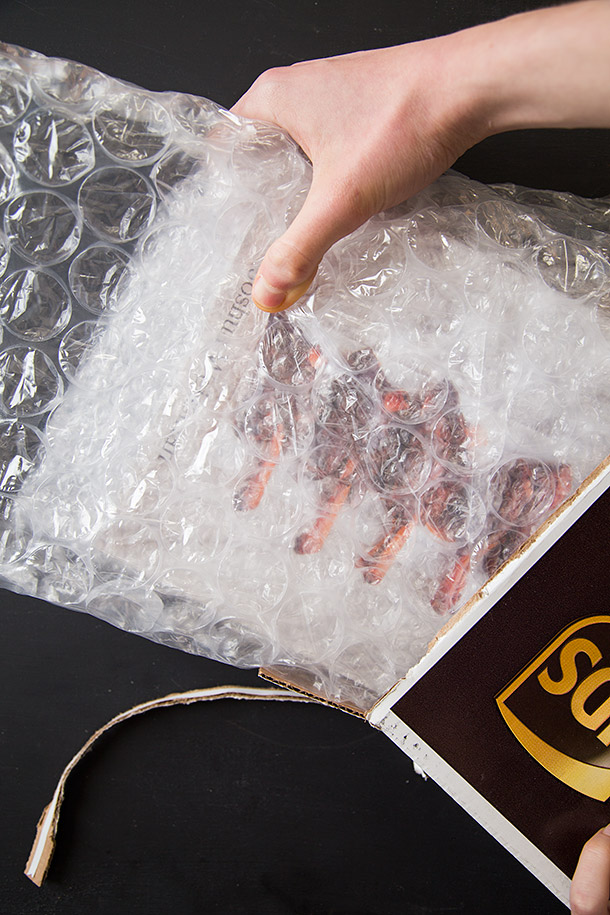 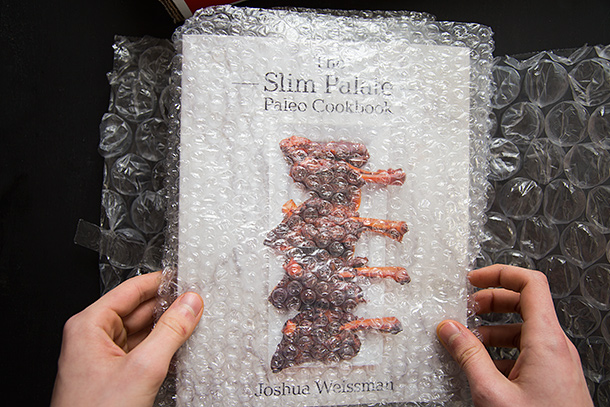 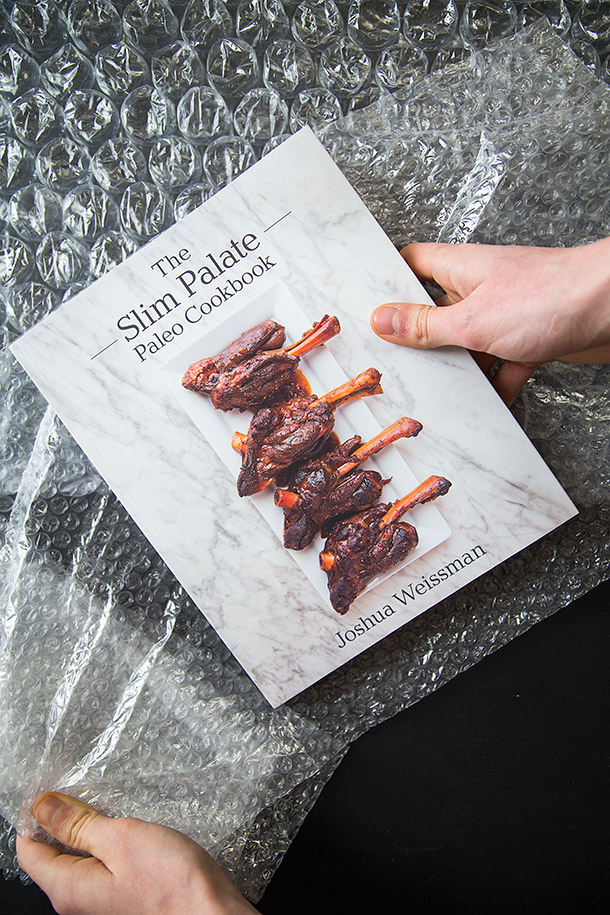 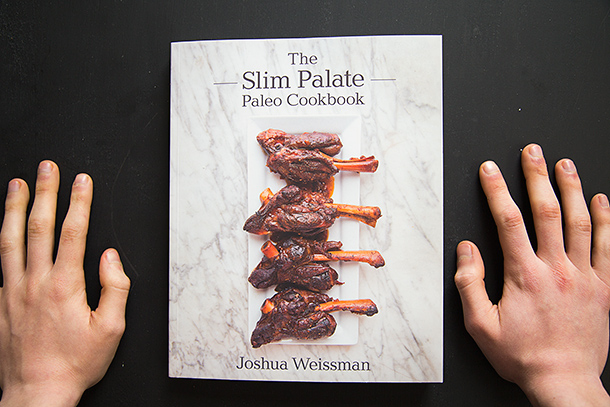 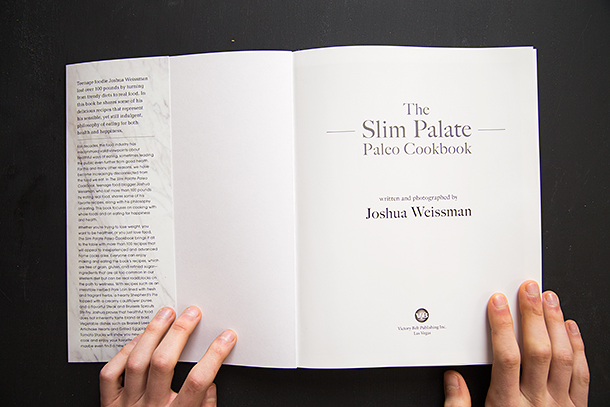 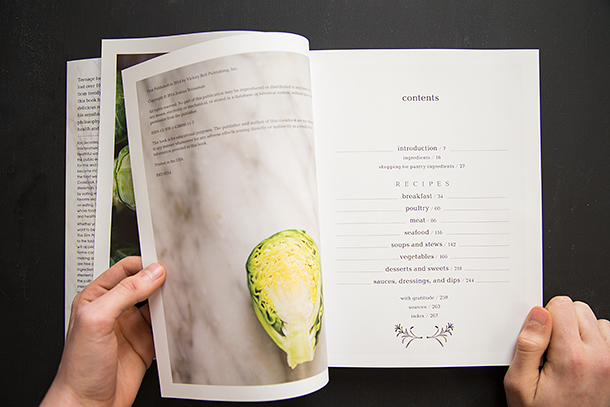 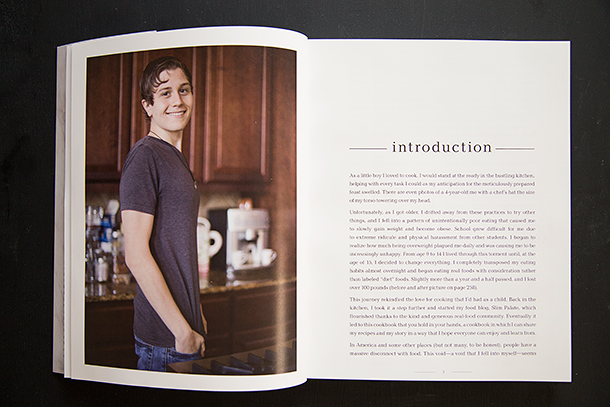 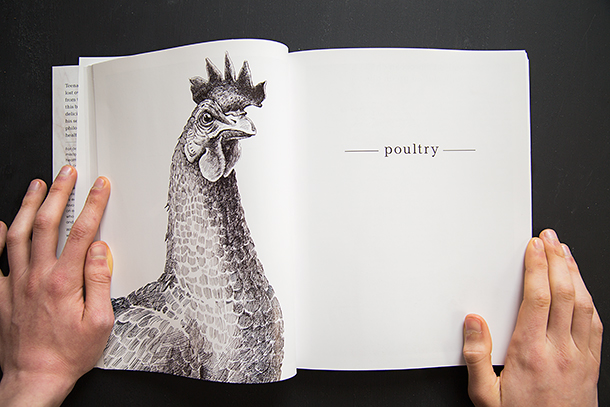 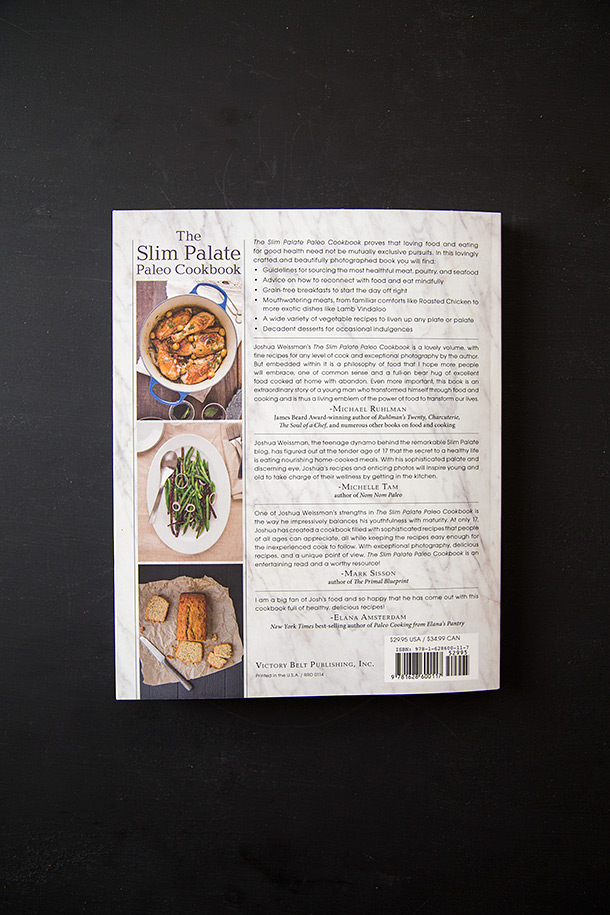 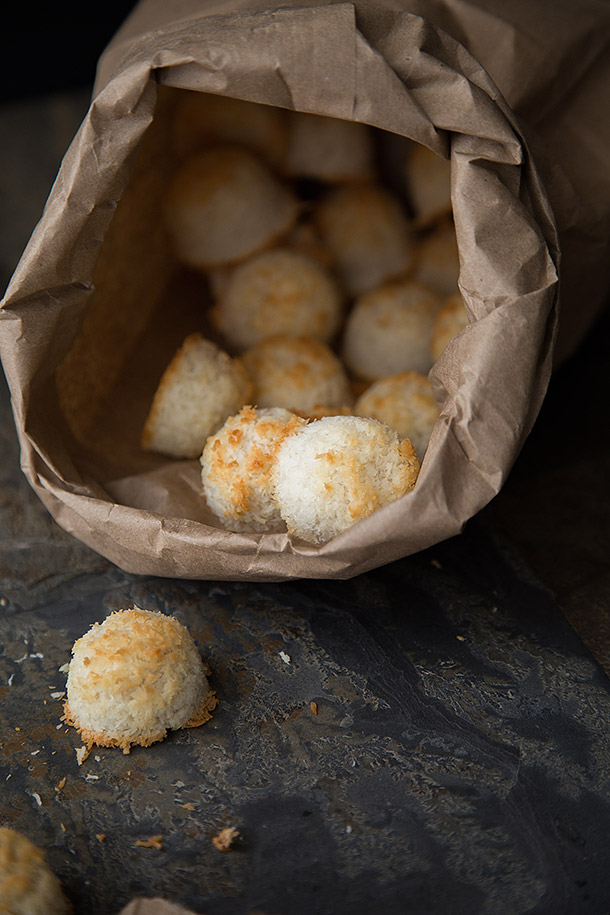 Leave a Reply to Debra @The Saffron Girl Cancel reply