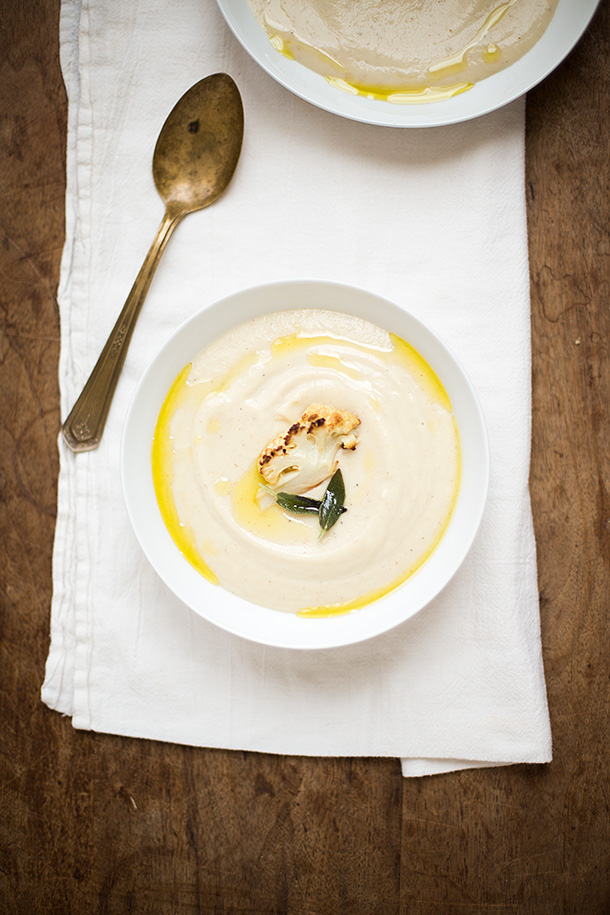 Well, I just graduated high school. That’s a big deal right? Woah, wait, let’s stop for a second here and think about that.  Yep, I don’t feel all that different. Actually, I am pretty ecstatic that I no longer have to wake up at 5:40 in the morning to get ready for school.  Plus graduation presents are always nice, not that I would take them for granted or anything. I’m pretty confident that I’m one of the very few teenagers that would get excited over an old weathered coffee table for one of my graduation presents. 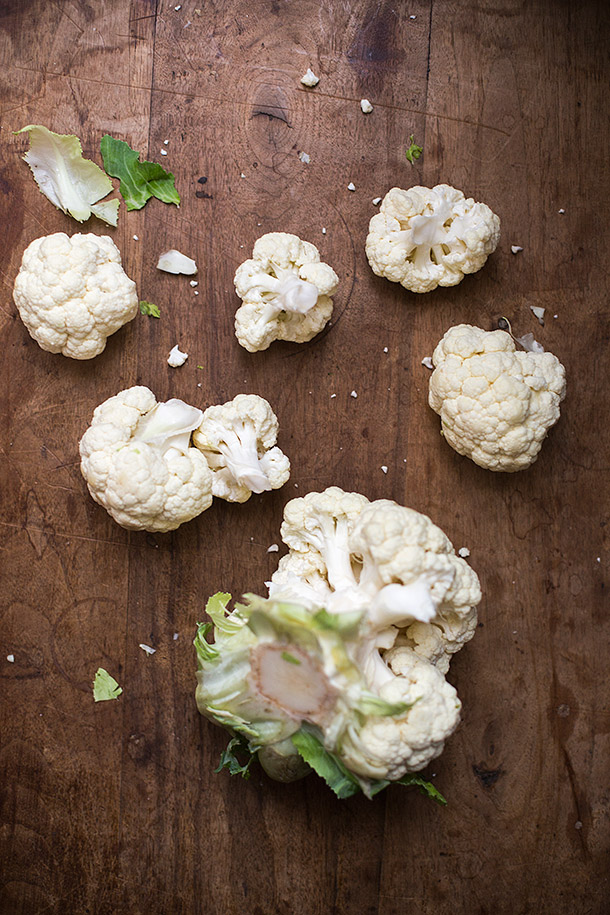 Speaking of graduation presents I also was lucky enough to receive a copy of The Paleo Kitchen. Getting this in the mail was like a little graduation present from my friend George Bryant and Juli Bauer. My first thought behind this book was the fact that these two HUGE paleo super powers were combining their cosmic cave minds to procure this piece of foodie literature. To be honest, I was skeptical at first, and thought it would be confused since they both have their own style in flavor choices, and food styling but it actually turned out to be a very well pieced together cookbook. 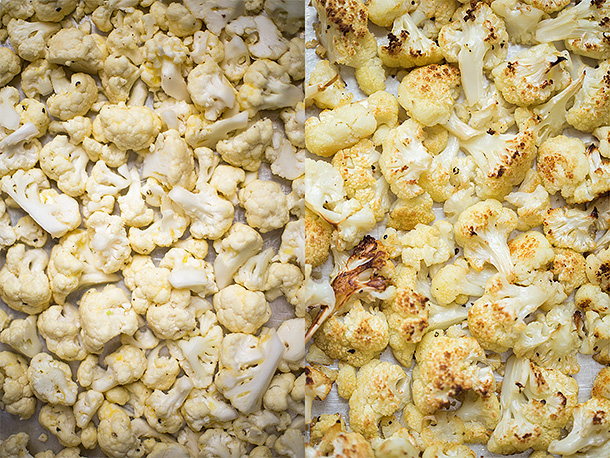 In most cookbooks there are always a couple of recipes that jump out to me but it’s a rare moment in time that I actually have all the ingredients in the kitchen. The stars must have lined up for me because in the case of their creamy cauliflower soup I was actually prepared to make it right then. So of course I made it and of course I added fried sage because I’m fancy like that. 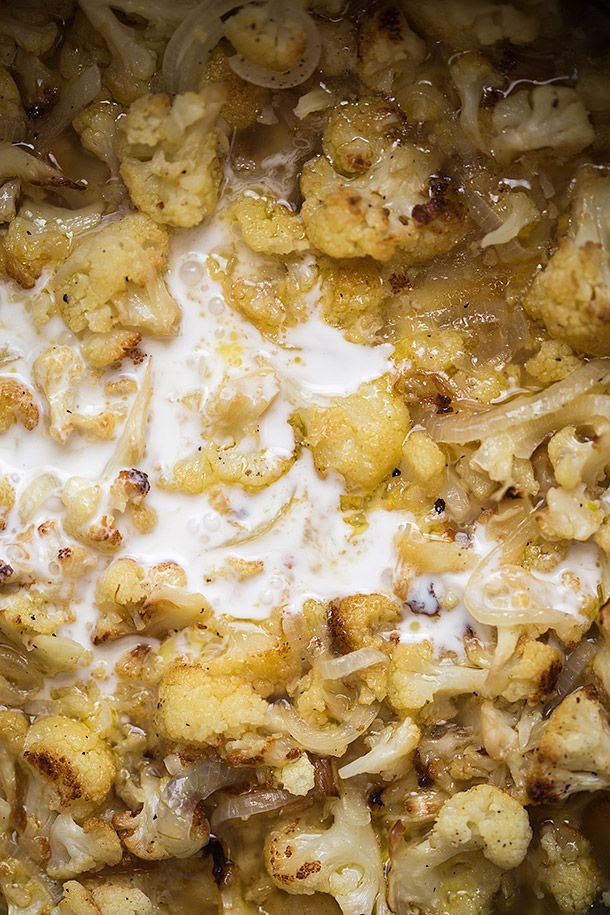 After making this soup with the fried sage I made a realization that I really should be using more fried sage in my food. If you have never tried fried sage on something or with something I highly recommend that you do. Think about it, it’s sage, but it’s fried. Awesome. 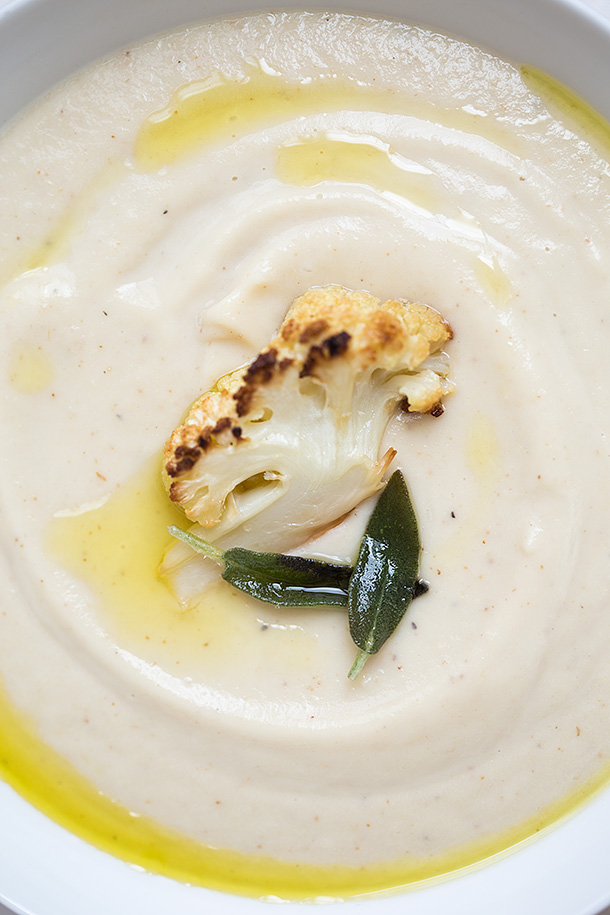